Prisoners in 17 U.S. states went on strike on Aug. 21 by refusing to eat or work to call attention to a number of troubling issues, including dilapidated facilities, harsh sentences and other aspects of mass incarceration in America.

As we approach Labor Day, the strike places a spotlight on the questionable practice of putting prisoners to work for very low or no wages. Examples of what incarcerated people do or have done include answering customer service phone calls, fighting wildfires, packaging Starbucks coffee and producing consumer goods such as lingerie.

But this practice may run afoul of several U.S. legal commitments – including the 13th Amendment ending slavery – and even violates voluntary codes of co...

The United States resettled a paltry number of refugees in the 2018 fiscal year after President Donald Trump slashed the quota to a record low.

Just 22,491 refugees were admitted into the U.S. in the 12 months prior to Sept. 30, when the fiscal year ended. The only time in the U.S. resettlement program’s history that the country has taken fewer refugees was in 1977, according to State Department data.

The new resettlement figures show the U.S. took fewer than half of the 53,716 people who were resettled in fiscal 2017, and about one-quarter of the 84,994 who arrived the year before. The United Nations estimates that about 25.4 million people worldwide are refugees.

Anti-government protesters demonstrated in Iran on Sunday in defiance of a warning by authorities of a crackdown, extending for a fourth day one of the most audacious challenges to the clerical leadership since pro-reform unrest in 2009.

Giving his first public reaction to the protests, President Hassan Rouhani appealed for calm, saying Iranians had the right to protest and criticize the authorities.

But he warned, according to official media: “The government will show no tolerance for those who damage public properties, violate public order and create unrest in the society.”

Tens of thousands of people have protested across the country since Thursday against the Islamic Republic’s government and clerical elite.

Police in the center of Te...

THE harrowing realities of Iran's torture prisons have been revealed in a new museum that uses dummies to recreate brutal interrogation techniques.

The grisly displays reveal the horrors suffered by prisoners of the brutal security service SAVAK, which tortured and killed thousands of the Shah's opponents before the 1979 revolution. 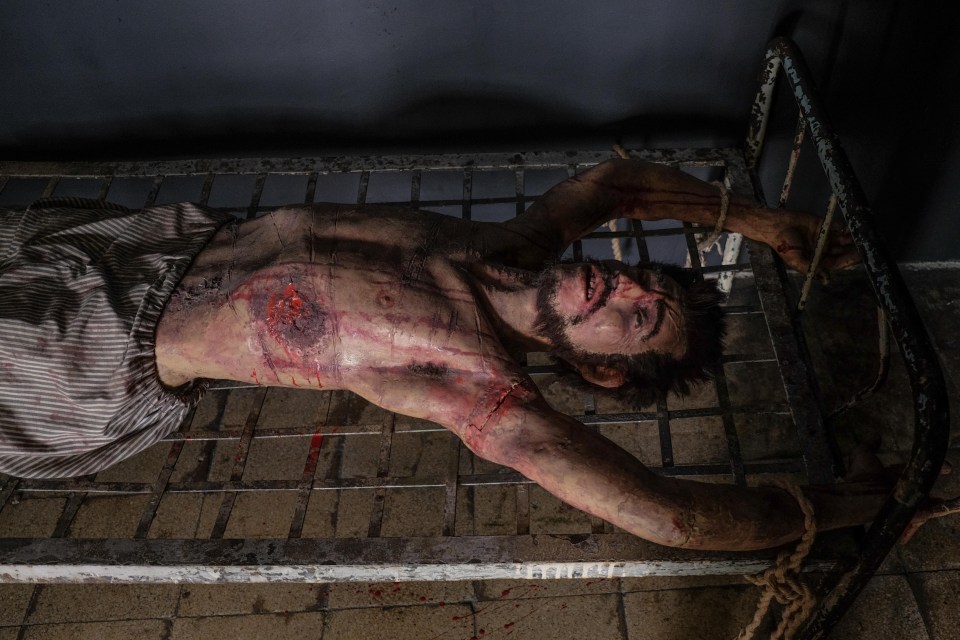 SAVAK, created with the assistance of the CIA, had as many as 60,000 agents in its ranks and some 8,500 prisoners passed through its "House of Detention".

Many of the dummies are trapped in solitary confinement in dark cells showing the marks of extreme violence.

Other more gruesome displays show mutilated prisoners hanging from bars, strung up above the floor or tied to iron bed frames. 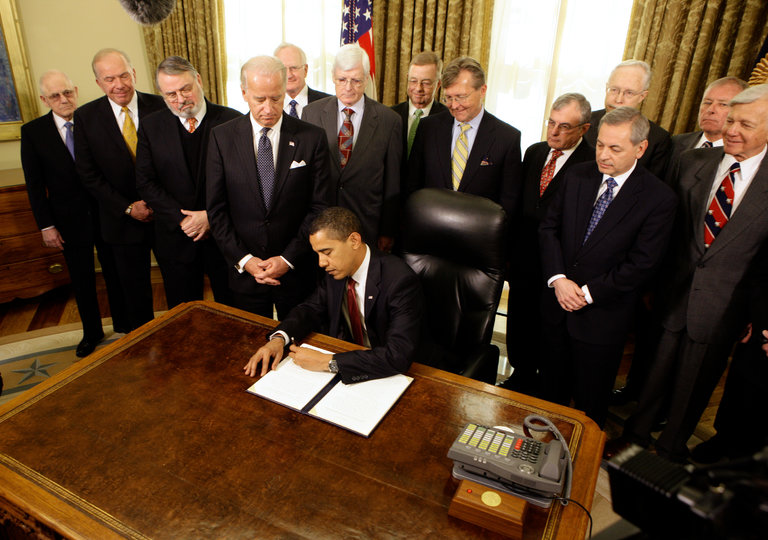 In one of his first acts as president, Barack Obama signed executive ordersclosing this country’s secret prisons overseas, banning torture and authorizing an end to the detention camp at Guantánamo Bay, Cuba. Obviously, Mr. Obama didn’t fully get his way. Guantánamo, though reduced to a few dozen prisoners, is still operating. And the current president has expressed full faith in the harsh methods described euphemistically as enhanced interrogation techniques. “Don’t tell me it doesn’t work — torture works,” Donald Trump insisted during the 2016 presidential campaign.

Standing behind Mr. Obama as he signed those orders on Jan. 22, 2009, were 16 retired generals and admirals who had his back, figuratively as well as literally. They were ...